See how we can help.
Book a discovery session.

Taking the Lead in the Google Dance

Home » Blog » Taking the Lead in the Google Dance

You’re too busy running your department or business to study the ins-and-outs of SEO. So, you do what any smart delegator would do, hire an SEO expert. They audit your site, analyse the competition, map out an off-page strategy, and away you go!

But there’s a problem.

Each month you’re investing in your SEO, but rather than seeing your rankings increase, they’re dipping down, bouncing around, and sometimes disappearing out of the top 100 altogether.

Does Google think that you are spamming?

Are the links toxic?

Before you pick up the phone and chew out your SEO specialist for doing such a bad job, take a deep breath…

If you are working with a reputable expert, the answer likely lies with the nature of Google’s algorithm itself, something that has become known as the Google Dance.

Most people think that your rankings should increase each month with each new link you acquire. I mean, why wouldn’t your rankings improve? Isn’t that the point of SEO?

Well, yes, but that isn’t quite how it works. Unfortunately, a purely linear progression is not the reality.

Your SEO specialist could do everything absolutely perfectly, and Google could still fluctuate your rankings.

What is the Google Rank Transition Algorithm?

The Google rank transition algorithm, better known as the Google Dance, is Google’s way of obfuscating its ranking factors and confusing webmasters by adjusting rankings counter-intuitively. It is a patented process that utilizes specific techniques to “randomize” rankings during an assessment period.

In Google’s own words

“the rank of a document may initially decrease in response to a positive change in its link-based information. After a period of time, the document’s rank might rise to its new steady state (target) value.”

Yes, you read that right. Google will move your rankings down in direct response to improvements to your site’s backlink profile. The “randomization” is baked into the algorithm itself.

This process can last from a few weeks to a year in some cases, but typically 6-8 months, before your page is assigned its true target value and it rises to its deserved keyword position.

The Google Dance can feel like a blessing and a curse in the SEO world. Firstly, your link building is paying off because Google has detected new backlinks pointing to your site. However, while it tries to figure out where your page will ultimately fall in ranking, it plays a small game with you to weed out manipulators and make it difficult to ascertain how Google is judging your strategy.

During the Google Dance, you wouldn’t be the first to feel like your SEO is not working, that you’re wasting your money, or working with the wrong SEO professional. For a great many people, it pushes them away from SEO and into the predictability (and extra expense) of Google Ads, which of course, suits Google just fine!

Here’s what you need to consider:

The age of your site. Is your site new? If so, there will be more dancing than on an older, more established site.

Competitiveness. How competitive is your keyword or industry? The more competition, the more your rankings groove.

Link building. How much link building is being done for your site? If you suddenly started up a campaign from scratch or even restarted a campaign after a break, this can trigger the transition algorithm. New and powerful links can also cause fluctuations.

It would help if you always discussed your off-page strategy with an SEO specialist. They can work with you to develop a plan that mitigates (as much as possible) any interruptions to your rankings.

Can the Google Dance Be Prevented?

Unfortunately, there is nothing that you or your SEO professional can do to guarantee that the dance doesn’t happen. But there are things you can do to potentially limit the severity and ensure you pass through this phase with great results.

Think of the rank fluctuations like a wave you have to ride out before you can reach the shore. The water may be turbulent at times, but you will get your solid footing in the end, as long as you don’t panic and bail before then. 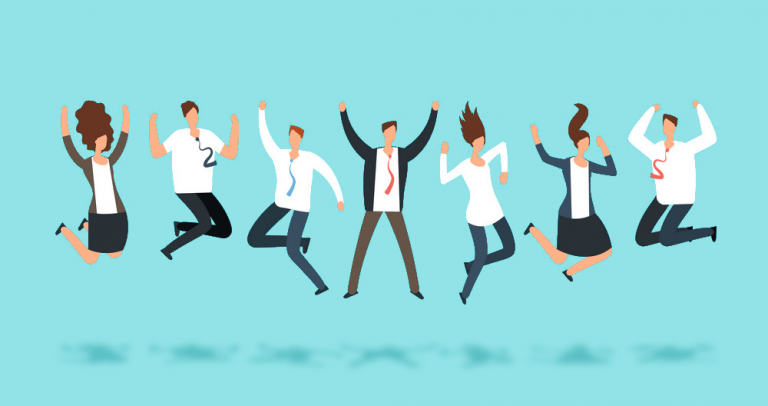 I’ve talked my fair share of panicky clients away from the edge of ending their SEO campaign. As an SEO professional, this is one of the more challenging aspects of the job because it’s not always easy to communicate the Google Dance to someone when they may suspect you’re just making excuses to cover up poor performance.

My clients have to trust me and have faith that I know what I’m doing. As the client, that can leave you feeling somewhat helpless, which is why it’s so important that you understand certain fundamentals of SEO and choose the right partner to manage your campaign.

Let’s have a look at a couple of my clients’ ranking journeys:

This site had six months of fluctuations before rising to a steady position of #3.
Three months later and they took the #1 spot.

You can see around April they had a lot of fluctuations. It’s often the case that you’ll see this pattern before rankings rise to a more stable position.

Here’s another site in a very competitive space. We had five to six months of the Google Dance before rankings stopped being so volatile. It was then another eight months before achieving the top position.

Inbound links may lead to periods of fluctuations, and this can mean that you may experience a drop in rankings for a period of time.

As long as you’re consistent and focused on quality, relevant backlinks, and running an appropriate campaign that suits your niche, you’ll eventually move past the rank transition phase and Google will rank your site based on its true value.

Like with any dance partner, there has to be a level of trust. If you’re going to master the steps of the Google Dance, you need an SEO partner that can take the lead.

If you’re looking to get started with SEO for your business, feel free to book a discovery session with us.

With our newest ebook, "Mobile SEO: A Complete Guide," get ready to unlock new levels of mobile SEO success! via @lorenbaker: https://www.searchenginejournal.com/mobile-seo-complete-guide-ebook/444407/?utm_source=twitter&utm_medium=social&utm_content=mobile-news-seo&utm_campaign=twitter-auto-publish-peak-usa

A great website deserves a great online strategy. Learn how to drive traffic to your site with strong search engine optimization in this #GrowWithGoogle workshop, led by an SEO expert from Google on 3/9 at 12 PM EST 🚗 http://g.co/Grow/OnAirMarch9 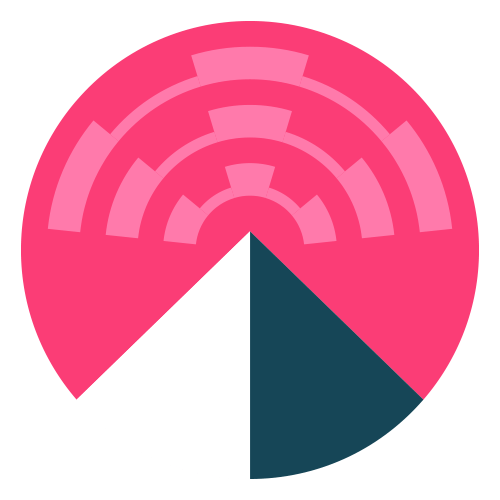